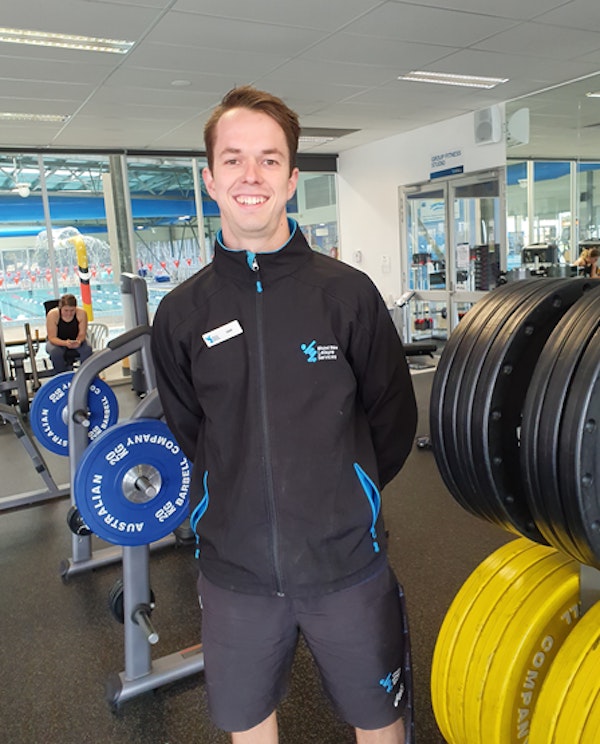 "I have competed in many sports throughout my early years, including rep basketball, tennis, cricket and mixed netball. I was also a swimmer in the Seymour Sharks swimming club for 13 years, eventually working my way up to become a senior swimmer and coach. However, the sport which I enjoy the most and am most passionate about is cycling. I have been a cyclist for nine years and have accomplished much in the sport. I have competed in the National Road Series all over the country. I have competed in week long tours which saw me compete in stages that were above 100km per day. One of my greatest accomplishments was competing in the Melbourne to Warrnambool road race which stretched over 282km in just under eight hours."

"To complete my studies in Exercise Physiology and continually educate myself as to the most up to date and evidenced backed research as possible.

To help as many people as I can achieve their personal goals.

Help improve my client’s health and wellbeing to the best they can be."

"Father’s homemade lasagne. He’d use it on Masterchef, but he wants the season to go for longer than one episode."

Fun fact about yourself

"I once finished an entire game of monopoly without being embroiled in a brawl. Philosophers have long foretold of its impossibility, but I saw nay.

I once scored 99% on Singstar to Robbie Williams ‘let me entertain you’. I’m not quite sure how to say this, but I’m sort of a big deal."