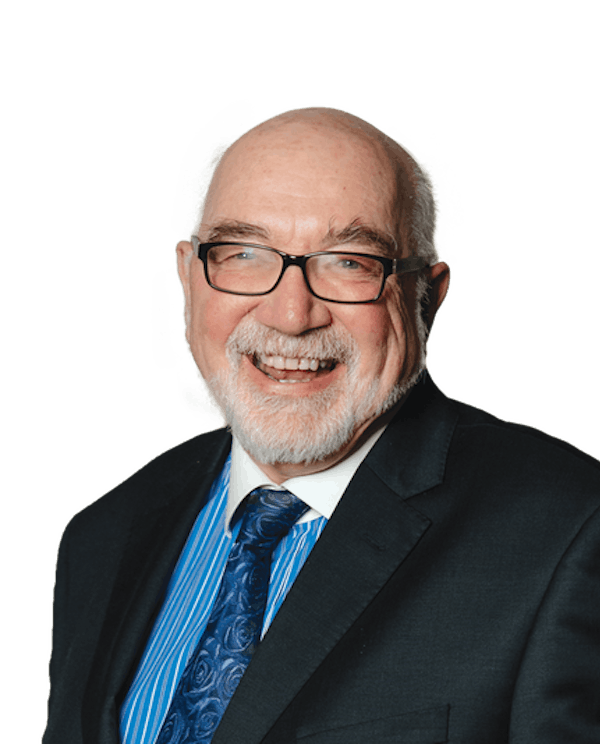 Councillor Lowe’s background was almost entirely focussed on working for major blue-chip companies in various parts of the world.

After leaving Liverpool University, Cr Lowe joined a major international engineering organisation. He then joined a food and household products organisation where he spent the next 10 years culminating in the role of European Director of Procurement. This was followed with the role of Managing Director of a fresh food organisation employing approximately 2,000 employees over 3 sites.

Cr Lowe then moved into consultancy and worked in with a number of household names in Australia’s petroleum and airline industries, several councils and the Ministry of Defence.

Cr Lowe has worked in North and South America, the UK and Europe, the Middle East and Asia. His main business interests were within the commercial buyer/seller interface.

Cr Lowe was chosen as a volunteer for Infrastructure Victoria’s Citizen Jury to help design the 30-year future of Victoria and this lead to his decision to run for Council and contribute to the future of the Shire.

Cr Lowe has lived, with his wife Frances, in the Shire for 10 years and believes that Mitchell Shire has an incredibly exciting future as it grows to take its place as a major conurbation, linking metropolitan Melbourne with Country Victoria

Cr Lowe was first elected in 2016 and then again in March 2022 following a countback in the South Ward.