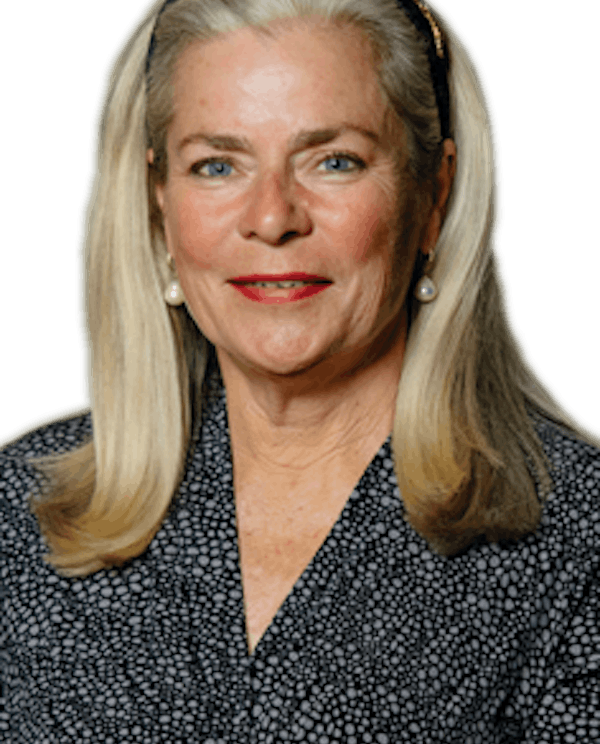 Councillor Goble was born in Melbourne and educated in Hawthorn. It was in Gippsland where she developed her experience in the cattle and dairy industries, hospitality and tourism. She trained in general nursing, then worked in the United Kingdom before returning to Australia to pursue further study in the healthcare sector, where she now specialises in aged and palliative care.

Cr Goble’s parents inspired her social conscience, and she has had a long involvement in championing the need for improved services for the disadvantaged.

She has been a Kilmore resident for 7 years, exploring her passion for equestrian sports as a thoroughbred trainer. Cr Goble has continued her social activism in the area and within the community she both lives and loves, and has been a founding member of the Kilmore Trainers Group and as President of the Kilmore and District Residents and Ratepayers’ Association, prior to her election to Council.

Cr Goble understands the potential of Mitchell Shire and wants to be part of seeing that released. She is committed to working for the betterment of the disadvantaged and our community as a whole.